A very special day for 12 orphans of Kashmir Orphans Relief  Trust on the 20th of December 2017, as they were blessed with the honour of performing Umrah in Makkah, Saudi Arabia and paying their respects in Madinah to the Holy Prophet Mohammed (peace and blessings upon him).

The trip was sponsored by generous donors for whom special duas were made during the sacred journey by five boys and seven girls currently studying at KORT complex, alongside KORT Chairman Ch Mohammed Akhtar and KORT Members of staff.

A big thank you to the donors who made this possible and for all our supporters for their love and support. 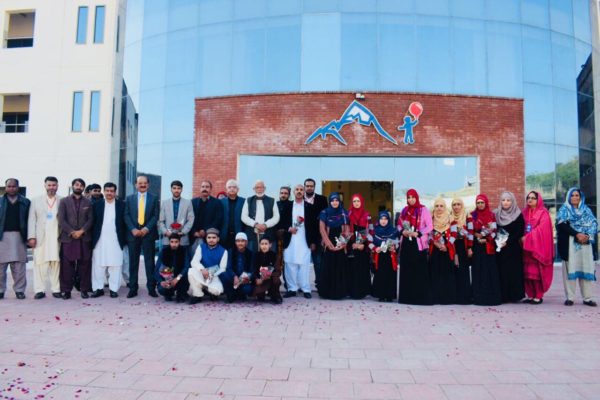 KORT children and Chairman at KORT complex before leaving for Umrah. 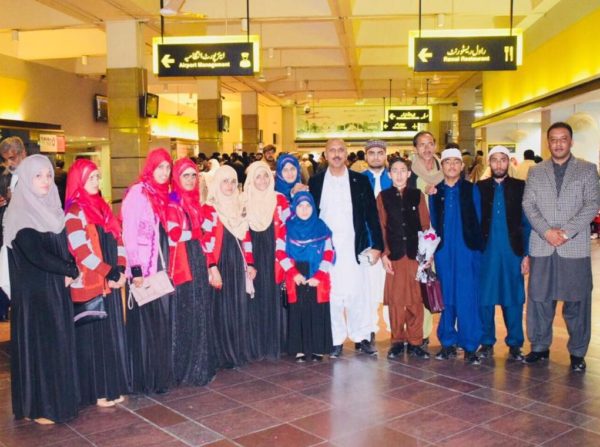 KORT Kids along with KORT Chairman are ready to depart from Benazir International Airport Islamabad to perform Umrah. 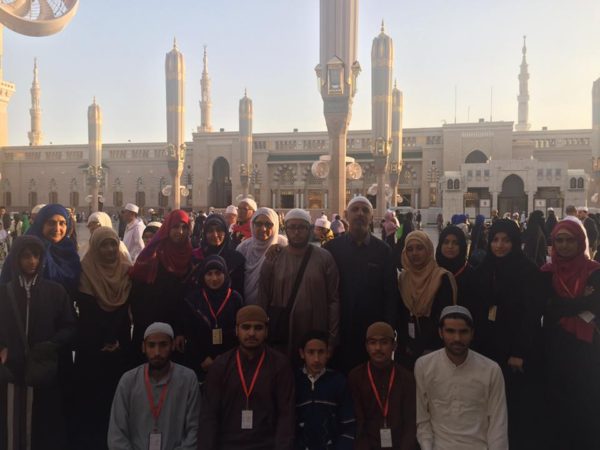 KORT Kids along with KORT Chairman in the blessed city of Madinah. 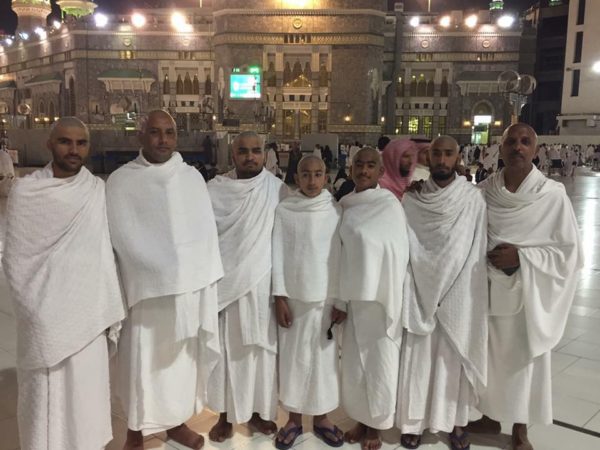 KORT Boys along with KORT chairman performing Umrah in Makkah