SECRETARY OF DEFENCE IS INSPIRED BY KORT

Very rarely would you find high ranking government and Army officials take out their time to visit charitable organisations.

KORT has been blessed with the support of Senior Officials and High Ranking Officers from the Pakistani Army due to the honesty of KORT and the high standards of care for orphan children.

In November 2018, the Secretary of Defence, Lt Gen Ikram Ul Haq visited KORT along with Maj Gen Muhammad Imtiaz Khan, and praised KORT and their donors for setting up such an inspirational home for orphan children.

Lt General Ikram Ul Haq also invited KORT to his office in December 2018 and provided gifts to the 11 lucky orphan children who were about to fly out to Saudi Arabia to perform Umrah thanks to our generous donors. 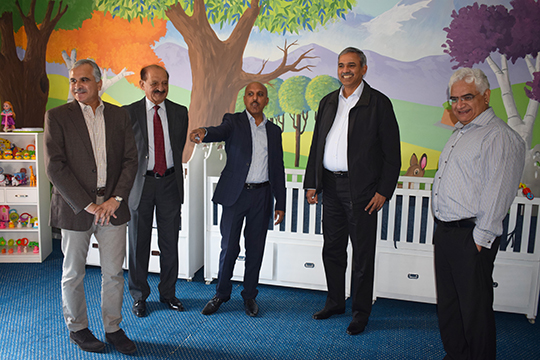 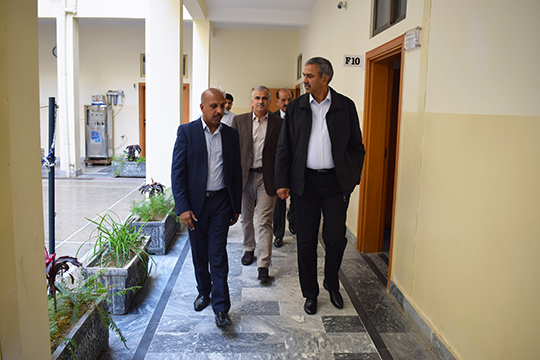 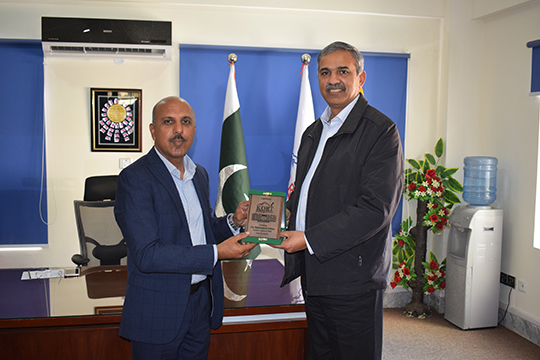 ALONE WE MAYBE STRONG, TOGETHER WE ARE DEFINITELY STRONGER!