Our beloved Prophet peace be upon him said, “Whoever relieves a believer’s distress of the distressful aspects of this world, Allah will rescue him from a difficulty of the difficulties of the Hereafter.” (Muslim)

KORT found itself in the middle of a high intensity Earthquake on the 24th of September 2019 in which 41 people were martyred and a further 850 injured.

Thousands of families were devastated by the Earthquake in an area very close to the KORT Educational Complex. With the generosity of our donors and support from Naseeb Abbas, over £600,000 was raised to build 150 homes for the poor & needy whose homes were demolished or damaged beyond economical repair.

In September 2020, 16 newly built houses were inaugurated and the keys were handed over to the deserving families who had lost their homes during the September 2019 Mirpur Earthquake. Over 100 houses have been inaugurated since December 2019 and we hope to complete and hand over the remaining houses by the end of 2020.

Thank you to all our donors and Muskorteers who supported this noble cause. 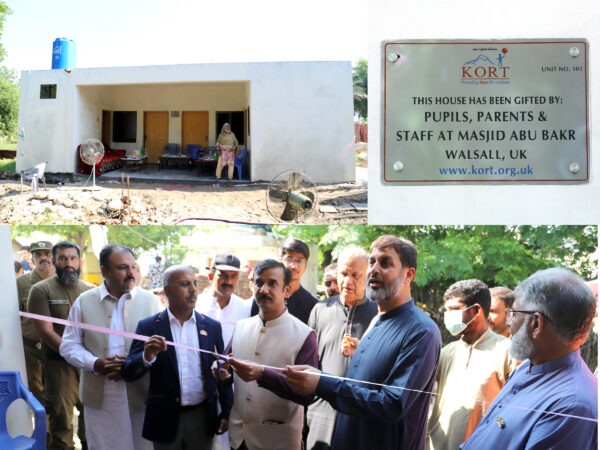 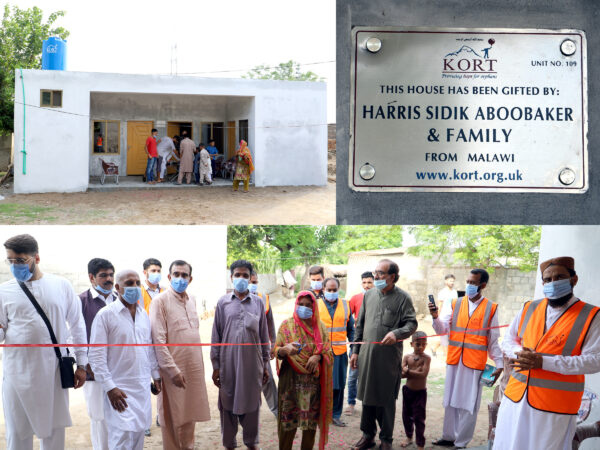 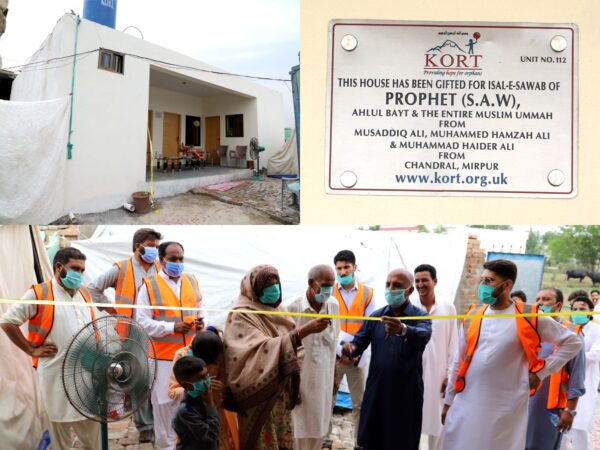 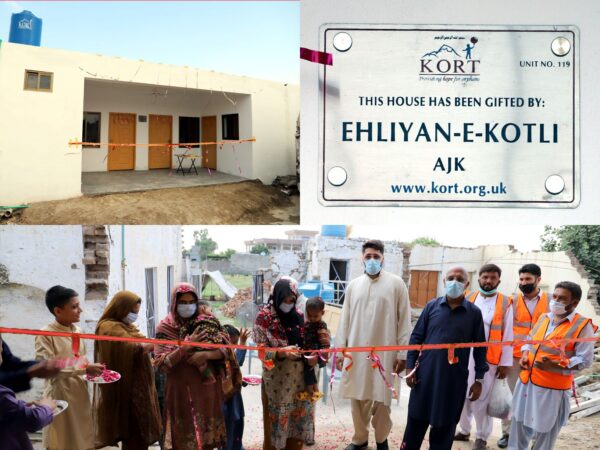